Romanians rank 3rd place according to the The Sun; 10th place in the same year for the Daily Mail. Someone explain. 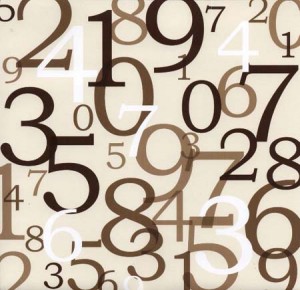 One in ten foreign nationals incarcerated every year are Polish, according to the data obtained by The Sun. If 99 Poles were imprisoned in 2004, five years later their number had risen to 1240 – which means a 1153% increase, the statistics show.

The Sun sums this up with: "The number of East Europeans imprisoned increased by 850% in 5 years".

The tabloid quoted a spokesman TaxPayers’ Alliance spokeswoman, who said, "The number of foreigners who come to the country, commit crime and then stay here in prison at the taxpayers’ expense is worrying. They are a burden."

Last year in January, the Daily Mail published another set of statistics, referred to 2009, on foreign detainees. 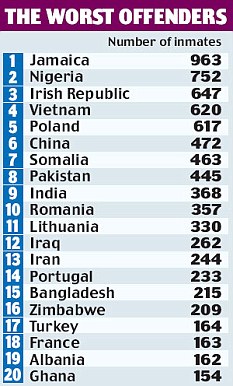 The Daily Mail list put Romanians at 10th place with 357 detainees (compared to the 3rd third place with 880 on the list of The Sun).

The same statistics appeared in several newspapers, as the figures weere obtained by the Conservatives, at that time opposition party.

Romanians rank 3rd place according to the The Sun; 10th place in the same year for the Daily Mail. Someone explain.