Fraudsters are sending out fake WhatsApp emails and texts with the aim of stealing banking and personal information, Action Fraud has warned. 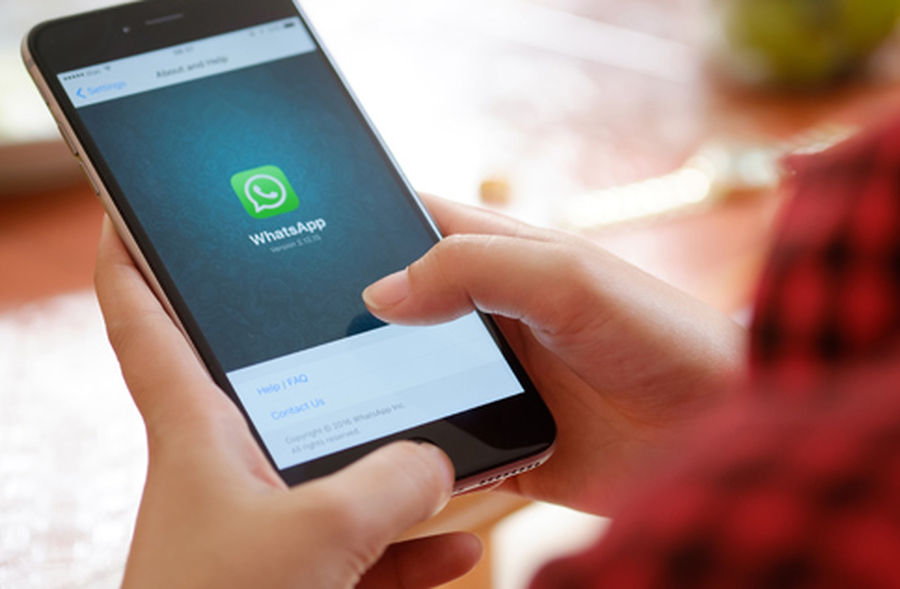 The fake emails and texts are likely to catch your attention because they claim that your subscription has expired.

Long term users of WhatsApp in the UK will remember paying a 0.99p annual fee to use the messaging service. In 2016, this was scrapped by Facebook who took over running of the company after buying it for £11.4bn.

That means since 2016, the service has been free for every user.

Whilst late adopters of the service might look at the email below and simply brush it off, long term users will remember paying and could quite easily think the app has gone back to its subscription model and get caught out.

This fake WhatsApp text message claims the service is about to start charging people! https://t.co/r1o4I4wwch pic.twitter.com/AYUkR1zHTC

The fraudsters have of late been dispatching emails claiming that your “subscription will be ending soon”. They are using such emails to obtain your banking information.

Action Fraud said they have been getting an increasing number of reports about such fraudsters over the past couple of days.

Fraudsters have realised that this is a clever way to dupe people.

They have previously been sending the same style of WhatsApp subscription message by text.

Here is why we think this clever WhatsApp email will catch people out: https://t.co/5O1kf7bY1N 🎣 #FraudFriday pic.twitter.com/s94Sxjtv0i

Last year users were being tricked into downloading a fake ‘gold’ version of WhatsApp which infected Android devices with malware.

If you receive one of these emails or text messages, do not click on any links.

Instead, delete it and report it to Action Fraud. If you have clicked on one of the links, run antivirus software to ensure your device has not been infected with malware.