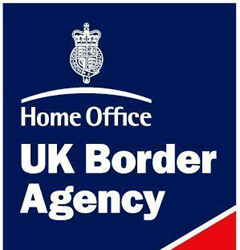 05 July 2011: The changes to the Tier 4 – the student tier – of the points-based system came into effect from July 4. The UK Border agency claims the aim of the amended rules is to deliver a strong migration system which tackles immigration abuse, while allowing genuine students to study at authentic colleges.

Restricted work entitlements, by only allowing students sponsored by higher education institutions (HEIs) and publicly funded further education colleges to work part-time during term time and full-time during vacations are among some of the changes to the student visa system.

It also included restricted sponsorship of dependants to those of students sponsored by HEIs on postgraduate courses lasting 12 months or longer, and of government-sponsored students on courses lasting longer than 6 months.

UKBA asserts as per the amended system the institutions require to confirm that courses represent genuine academic progression from any previous courses studied by the student in the UK and create a streamlined application process for low-risk nationals sponsored by Highly Trusted sponsors.

UKBA have revised the application forms for Tier 4 (General), Tier 4 (child) and dependants under the points-based system. The new versions of these forms would be used with immediate effect.

UKBA has also updated the studying in the UK section of this website with current information for Tier 4 migrants, including changes to their right to bring their dependants to the UK.