Home Office has given foreign nationals affected by the Grenfell Tower tragedy an extra two months to come forward to access leave to remain in the UK.

Last July the government introduced a policy on leave to remain outside the Immigration Rules for eligible residents of Grenfell Tower and Grenfell Walk.

The policy is meant to ensure victims of the tragedy get the access they need to vital services, irrespective of immigration status. 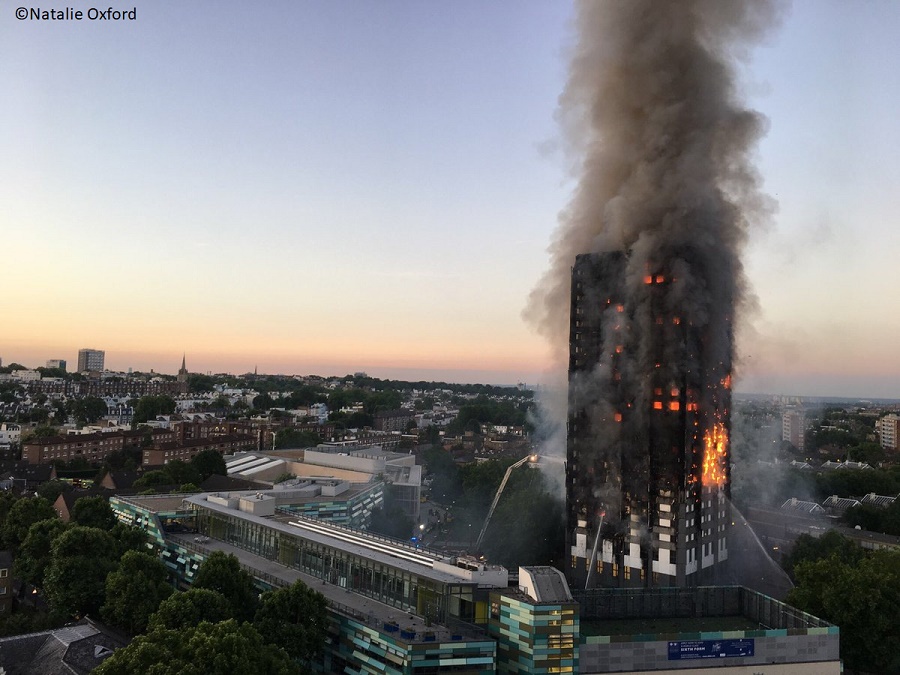 In October, it was announced that those who qualify under this policy and are granted an initial 12 months’ leave outside the rules will be eligible to have their leave extended and qualify for permanent residence after five years’ leave under the policy subject to meeting security, criminality and fraud checks.

The time period for people to come forward had been due to expire today (30th November) but the Home Office confirmed it will be extended until 31st January 2018.

Immigration Minister Brandon Lewis said: “The welfare of survivors of the Grenfell Tower fire is a top priority for this government. The policy we have introduced will enable those who are eligible to regularise their stay in the UK, ensure there is a firm legal basis for providing support, and enable these victims to assist with the Inquiry in the knowledge that their immigration status is secure.

“Pushing back the deadline will give survivors an additional opportunity to come forward if they have not done so already.”

They will no longer be required to demonstrate that their leave is due to expire in the next 12 months or that they cannot qualify under another immigration route in order to be eligible.

Anyone considering taking this course of action is advised to seek independent legal advice as to whether switching or remaining in their existing immigration route is the best option for them.

It has also been confirmed that anyone who has leave to remain in the UK through another category, such as family or work, who comes forward by 31st January 2018 and qualifies under the Grenfell immigration policy to access public funds and permission to work will continue to have recourse to these in any further periods of leave granted under the Immigration Rules.