The following video prepared by the Home Office explains how EU citizens looking to remain in the UK can do so after Brexit. 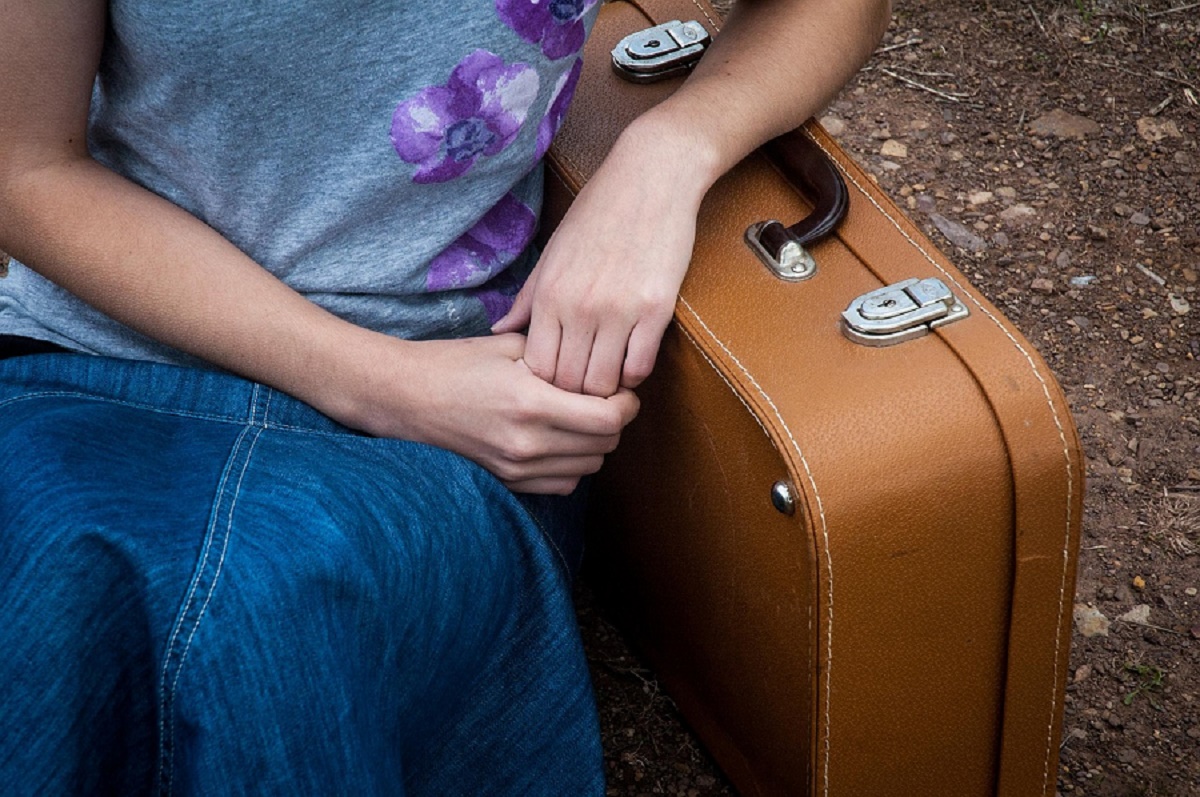 The EU citizens who will have lived in the UK for five years when the UK leaves the EU will be allowed to stay indefinitely through settled status.

The applicants who arrived before the specified date but do not yet meet the five-year threshold by exit day will be allowed to stay until they reach that milestone and can also secure settled status.

The government will be asking the EU citizens to identify themselves and apply to secure their settled status.

The EU citizens looking to remain in the UK will be required to apply for documentation under a new streamlined, user friendly scheme due to launch in 2018.

The government will launch the application scheme before the UK leaves the EU so that those who would like to apply can do so in advance.

After the UK leaves the EU, there will be a period of permission to remain in the UK covering all the EU citizens and their families. This grace period will last for a fixed period of time yet to be confirmed.

After this grace period ends, EU citizens who want to stay in the UK will need to apply for permission to stay.

The following video presents some case studies of how EU citizens living in the UK could be affected, depending on when they arrived and how long they’ve lived in the UK.