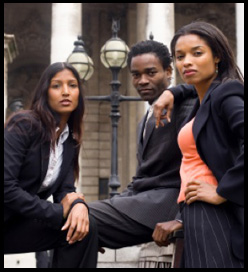 1st March 2011: Planning to study, visit, work or stay in the UK? You may soon find yourself paying more immigration and nationality application fees.

For the UK Border Agency has stated that the Government has proposed fee increases to immigration and nationality applications from 6 April 2011.

The UKBA said: “Immigration Minister Damian Green has issued a written ministerial statement that proposes to increase immigration and nationality application fees for all those applying to study, visit, work or stay in the UK.

“The new proposed fees will be laid in Parliament in two separate regulations. These fees will not come into force until they have been debated and approved in Parliament, but are due to take effect from 6 April 2011”.

The UKBA added: “Under the current spending review, the Home Office is implementing a real terms reduction in budgets of up to a 20 per cent.

“But these measures will not go far enough, and to address the funding shortfall the UK Border Agency will need to increase fees for financial year 2011/12.

“The UK Border Agency believes the proposals to increase fees continue to strike the right balance between maintaining secure and effective border controls and ensuring that the fees structure does not inhibit the UK’s ability to attract those migrants and visitors that make a valued contribution.

“This will help to support the immigration system, maintain public confidence and ensure that migration is managed for the benefit of the UK”.