Newly unveiled rules will consign to history rip-off card charges in the UK. 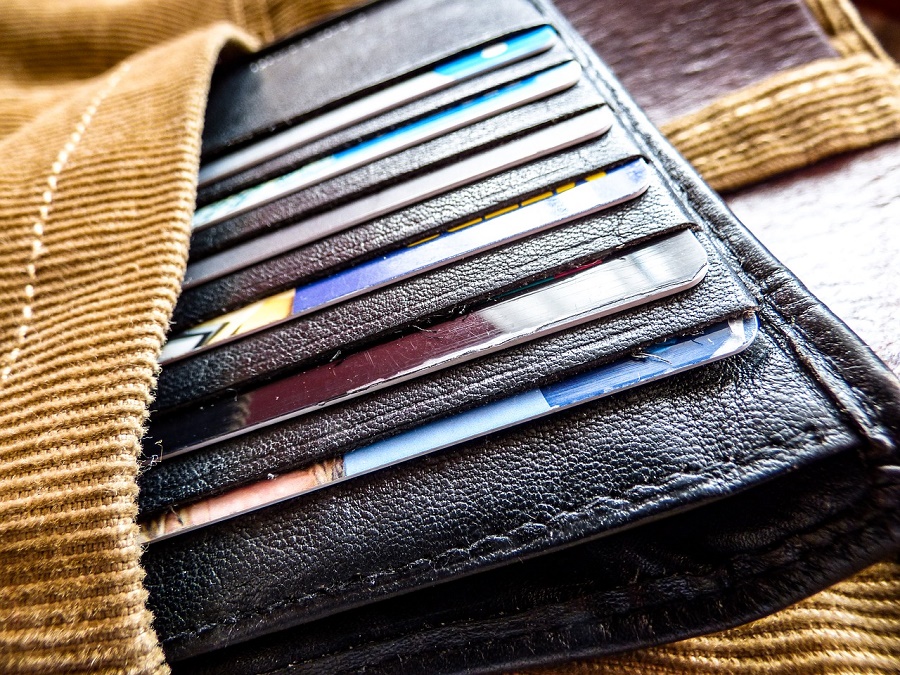 The government has decided to act to end these unfair fees for millions of people across the country.

Under the new rules card-charging in Britain – where people can be charged 20% extra for purchases like a flight just for paying with a credit card – will come to an end in January.

‘Surcharging’ is common practice across the country – with businesses ranging from takeaway apps to global airlines charging people to make card payments or for other services such as Paypal. While many industries have acted to absorb the cost and not pass these on to consumers, these rules will bring an end to the practice entirely.

The rules will also tackle surcharging by local councils and government agencies.

In 2010, the total value of surcharges for debit and credit cards was an estimated £473 million.

The Economic Secretary to the Treasury, Stephen Barclay, said: “Rip-off charges have no place in a modern Britain and that’s why card charging in Britain is about to come to an end. This is about fairness and transparency, and so from next year there will be no more nasty surprises for people at the check-out just for using a card.

“These small charges can really add up and this change will mean shoppers across the country have that bit of extra cash to spend on the things that matter to them.”