Aferdita will be the fourth woman to represent Kosovo in the Miss Universe beauty pageant, which will be held on September 12 in Sao Paulo, Brazil.

Aferdita Dreshaj is a singer and model born on July 19, 1986 in the USA, of Malësian origin – a ‘tribal’ area in the highlands between Northwest Albania and Montenegro. Her music single "Kiss me" became a hit in both Kosovo and Albania in 2010. She’s currently in a relationship with Macedonian born singer Shpat Kasapi.

Hereafter a few of her photos. 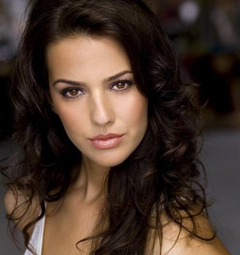 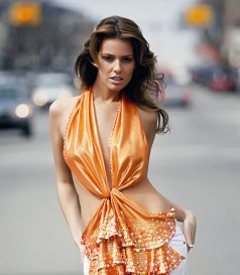 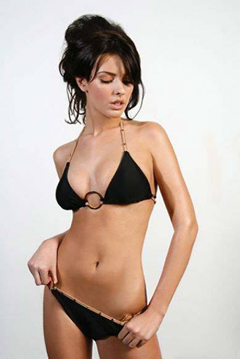