"I didn’t think I’d win – I even gave my best wishes to another finalist," she said after her triumph.

Along with the crown, she takes home plenty other prizes, such as a year’s stay in a luxury apartment in New York, a scholarship of 100 thousand dollars at the New York Film Academy and a whole wardrobe of designer clothes. 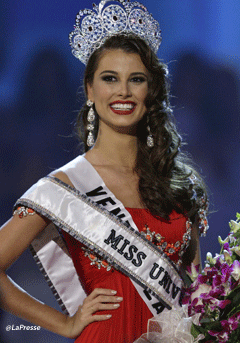 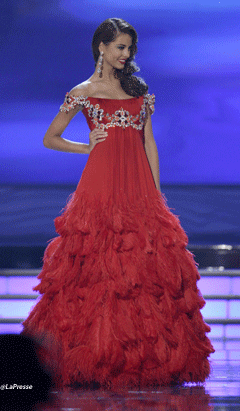