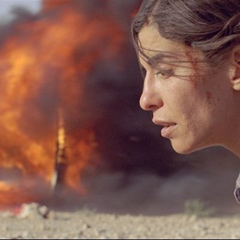 Many of the filmmakers and film subjects will attend the screenings to talk about their films.

The festival will also include Youth Producing Change, a programme of 11 short films made by young people, presented by Adobe Youth Voices and the Human Rights Watch Film Festival.

The Human Rights Watch Film Festival programme this year is organised around four themes: Times of Conflict and Responses to Terrorism; Human Dignity, Discrimination and Resources; Migrants’ and Women’s Rights; and Truth Justice and Accountability. Many of this year’s films demonstrate the power of traditional and new media to influence filmmaking and impact human rights.

The festival launches on 23rd March in the Curzon Mayfair with a fundraising benefit and reception for Human Rights Watch, featuring Larysa Kondracki’s “The Whistleblower”, starring Rachel Weisz. Inspired by real events, this political thriller tells the story of a Nebraska police officer, Kathryn Bolkovac, who, working as a peacekeeper in post-war Bosnia, discovers a cover-up of a sex-trafficking ring and fights to bring those responsible to justice.

On 24th March, the Curzon Soho will host the opening night film and reception, with Denis Villeneuve’s Oscar nominee “Incendies”, set in the Middle-East, and adapted from the play by Wajdi Mouawad. The festival will close on 1st April at the Ritzy Cinema in Brixton with Justin Chadwick’s “The First Grader”. Based on real events, “The First Grader” depicts an 84-year-old man’s pursuit of education in Kenya, and the universal desire to better one’s life. 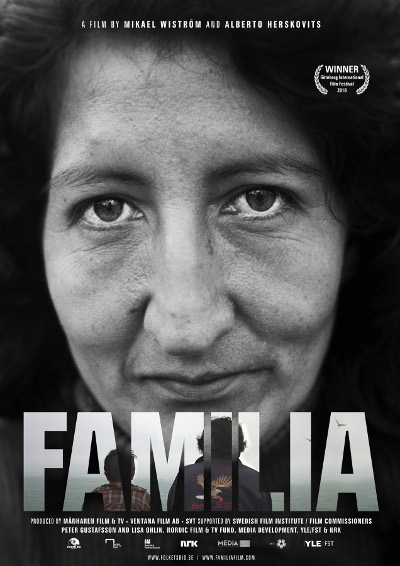 Two films highlighting the issues facing migrants and asylum seekers – those who leave home to seek sanctuary or employment elsewhere – will be screened this year at the IFF in association with Migrants’ Rights Network.

A poignant and powerful documentary, "Familia" sensitively observes one matriarch’s decision to go to work as a hotel maid in Spain and the impact that choice has on her extended family in Peru. Working with a family they have known for over 35 years, filmmakers Mikael Wiström and Alberto Herskovits take an emotional look at the family’s separation due to economic circumstances, providing a unique insight into the experience of thousands of families who do the same each year.
To be screened: Sunday 27 March, 6.40pm – Curzon Soho and Monday 28 March, 6.30pm – Ritzy Cinema. 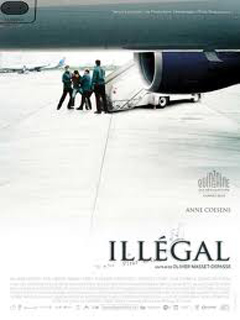 Olivier Masset-Depasse’s "Illegal" also offers a personal story behind the migration statistics, albeit in a different way. Based on real events, this award-winning drama vividly depicts the harsh reality for those detained in Belgium’s detention centres through the experience of Tania, a Russian immigrant who has been working illegally in Belgium for eight years.When Tania is arrested and placed in an administrative holding centre, shebattles a system with the odds stacked against her, fighting for her rights and her freedom.
To be screened: Tuesday 29 March, 4.00pm – Curzon Soho and Thursday 31 March, 9.00pm – ICA.

You can book directly on the MRN website by clicking here.

The London Human Rights Watch Film Festival will run from 23rd March to 1st April 2011. For further information, please log on to their website.