Net migration to the UK has fallen by a quarter to 246,000 in a year as EU citizens flee Britain ahead of Brexit, new figures released by the Office for National Statistics (ONS) show. 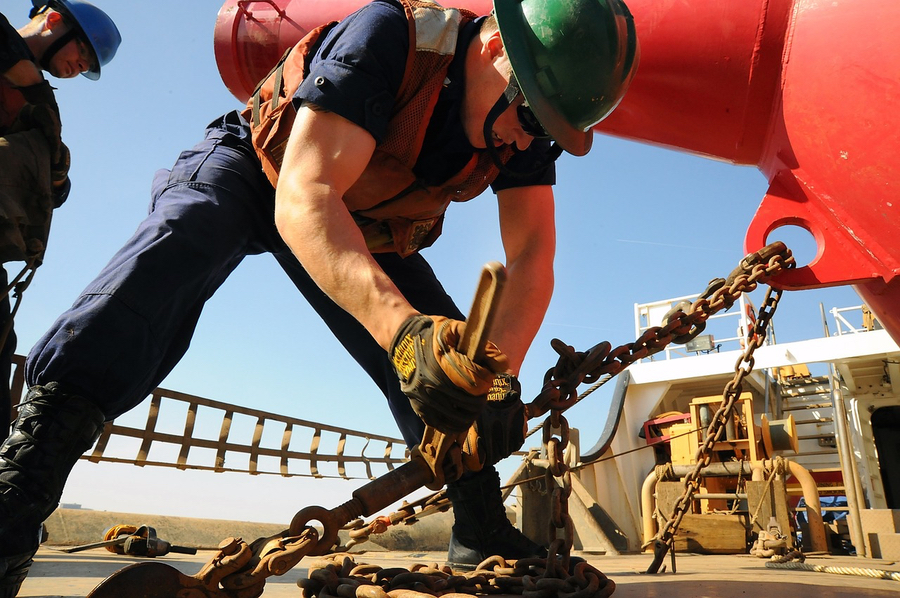 Net migration to the UK has fallen by a quarter to 246,000 in a year after a surge in the number of EU nationals leaving the UK ahead of Brexit.

Latest figures released by the Office for National Statistics (ONS) show that net migration – the difference between those entering and leaving the UK – fell 81,000 to 246,000 in the year to March 2017.

“The net migration change was driven by an increase in emigration, mainly for EU citizens and in particular EU8 citizens, and a decrease in immigration across all groups,” Nicola White, the head of international migration statistics, said. “These results indicate that the EU referendum result may be influencing people’s decision to migrate into and out of the UK, particularly EU and EU8 citizens. It is too early to tell if this is an indication of a long-term trend.”

The government is committed to reducing net migration to below 100,000.

None of the UK Government policies is likely to succeed in reducing net migration to tens of thousands, the Migration Observatory at the University of Oxford has said. Lastest net migration data show a sharp rise in emigration by EU8 nationals and a fall in immigration from the EU8 countries.

But business groups raised concerns about the fall, with the CBI saying: “The loss of these vital skills should concern us all.”

According to the ONS, international migration for work remains the most likely reason to move. However, people are now more likely to move if they have a definite job, rather than to just look for work.

A spokesman for the Institute of Directors said “no one should celebrate these numbers”.

“Given unemployment is currently at its lowest level ever (4.5%), without the three million EU citizens living here the UK would have an acute labour shortage.

“Signs that it is becoming a less attractive place to live and work are a concern,” he added.

Commenting on why there is a rise in the number of Romanians coming to the UK, Mircea Maer, Editor of Ziarul Românesc, the weekly newspaper for Romanians in the UK, said many wanted to arrive in the country before Brexit.

“The UK is practically the only country that gives jobs for middle class Romanians,” Mr Maer said.