A play dissecting the Eastern European stereotypes perpetuated by politicians and the media will be staged at the Rich Mix London.

“Eastern Europeans for Dummies” is a play by There There, a 50% Romanian, 50% Serbian performance company. 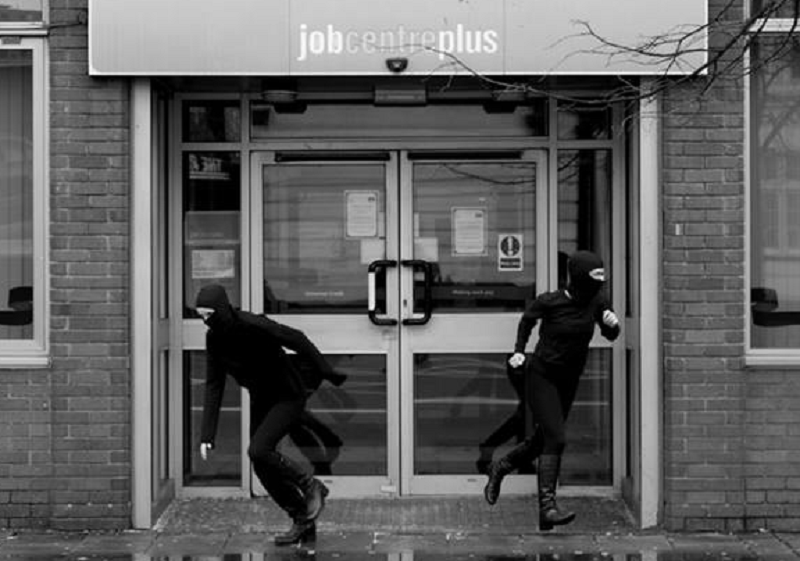 There will be real specimens, insider knowledge of their customs and tactics and all the tips you need to survive any heated foreign encounter.

After dissecting the Eastern European stereotypes perpetuated by politicians and the media, what’s left is the often grim daily immigrant reality. This show is an invitation to step behind the headlines, drop the accusations and have a wider conversation about immigration, integration and alienation.

The play is suitable for ages 12+.