The document which has drawn sharp criticism, applies a narrower definition of term ‘family member’ and dumps EU definitions of “extended” family members. 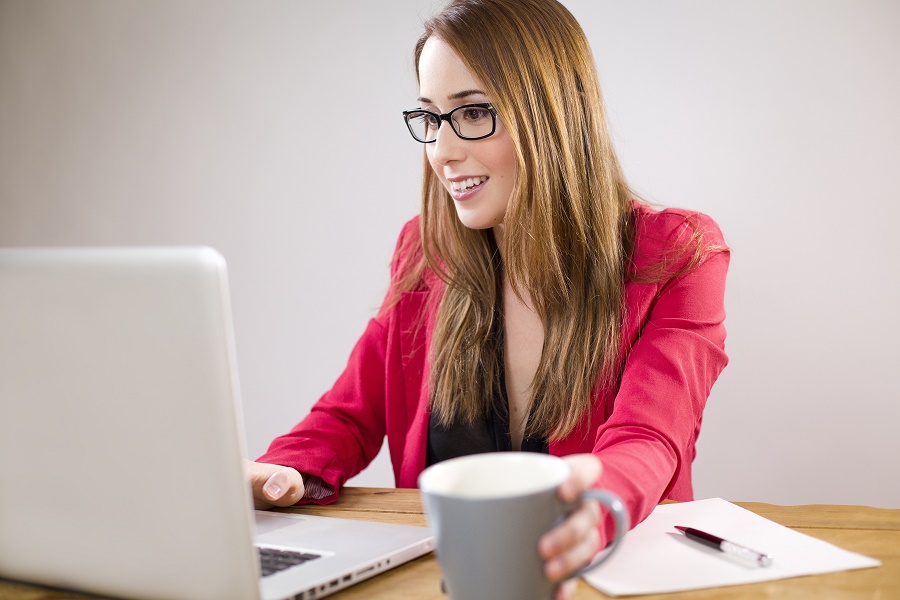 According to the document obtained by The Guardian, in post-Brexit Britain, family members will be defined as “direct family members” — including only partners, children under 18 and adult-dependent relatives. Others who can currently claim EU “derivative rights” — such as the non-EU carer of a British child — will also lose the right to stay.

The document also confirms European case law will no longer be binding on the UK.

Under the EU law, at the moment EU nationals are entitled to bring family members, including spouses, to live with them in the UK.

The leaked Home Office document reveals how ending the jurisdiction of the European court of justice will weaken family reunion rights for EU nationals in Britain.

It shows how the government intends to introduce restrictions that could force thousands of EU families to turn into “Skype families”. This is because the restrictions would force the EU citizens living in the UK and their families to only see each other during calls on video messaging service.

“It displays contempt for the millions of EU nationals who have built their lives in the UK in good faith, and for EU negotiators who have made it crystal clear they will not accept any roll-back on citizens’ rights. This marks yet another example of the Government making unreasonable proposals that will appease the tabloids but damage the UK’s fragile relationship with its closest neighbours. If nothing else, it serves as a reminder that the Home Office can’t be trusted to protect our established rights tofree movement. A stark reminder of why we need the continued protections of the ECJ,” Lambert said.

London’s Mayor Sadiq Khan described the leaked document as a “blueprint on how to strangle” London’s economy.

He added that it risked splitting thousands of families and reminded the government that “the British people did not vote to make our country and future generations poorer.”

Commenting on the leaked document, TUC General Secretary Frances O’Grady said: “It’s no wonder these back of an envelope plans are causing rows between Ministers. They would do nothing to tackle falling living standards and insecure jobs.”

O’Grady added: “These plans would create an underground economy, encouraging bad bosses to exploit migrants and undercut decent employers offering good jobs. The government must crack down on bad jobs and make sure work is fairer for everyone.”