Over a third of black and minority ethnic (BAME) workers in the UK suffer racism in the form of bullying and abuse, a study by the TUC has revealed. 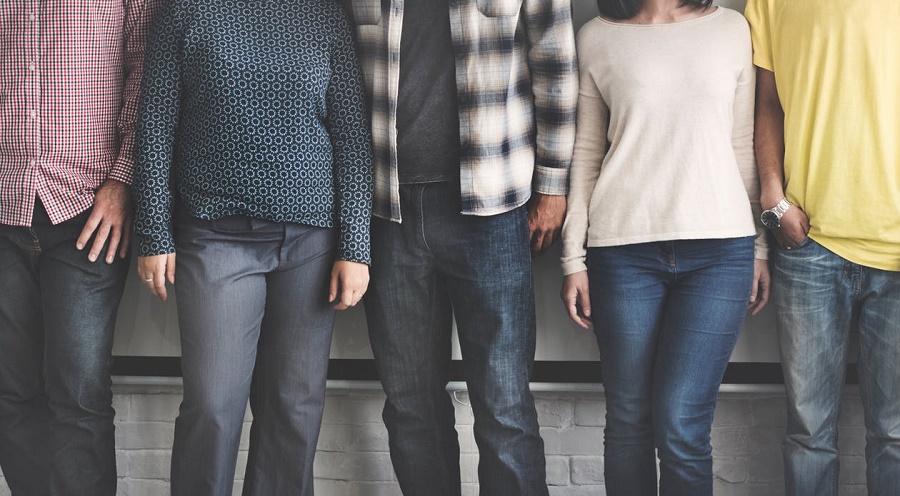 The survey of more than 1,000 British BAME people reveals that nearly half (47%) of those who were verbally abused at work say this was because of their race.

Some 42% of those bullied or harassed say their direct manager was the main perpetrator.

While only 1 in 5 (20%) reported the bullying and felt their complaint was dealt with properly, 1 in 6 (16%) said they were treated less well after making a complaint.

According to the survey, women experience particular discrimination. In fact, 2 in 5 (41%) wanted to leave their jobs because of bullying and harassment, but could not afford to.

It also emerges that 1 in 5 (19%) have experienced discrimination such as being denied training or promotion.

Commenting on the report, TUC General Secretary Frances O’Grady said: “Racism still haunts the Britain workplace. Racist bullying, harassment and victimisation should have no place anywhere, least of all at work. And it’s clear that people are being denied opportunities because of their race.”

She urged employers to take a zero-tolerance attitude and treat every complaint seriously. “It’s a scandal that so few black and Asian workers feel their bosses are not dealing with racism properly,” Ms O’Grady said. “And it’s unacceptable that shop workers, bus drivers and street cleaners face racist abuse from members of the public. The government should change the law so their employers have to protect them.”

She advised all victims of discrimination at workplace to talk to their union rep or join a trade union.

“We all have a responsibility to call out racism wherever we see it,” she added.

The trade union has called for new third party harassment rules to protect workers who deal with the public, making employers responsible for abuse suffered.