Brexit is an ‘existential threat’ to UK’s fight against modern slavery, the Anti-Trafficking Monitoring Group (ATMG), has warned. 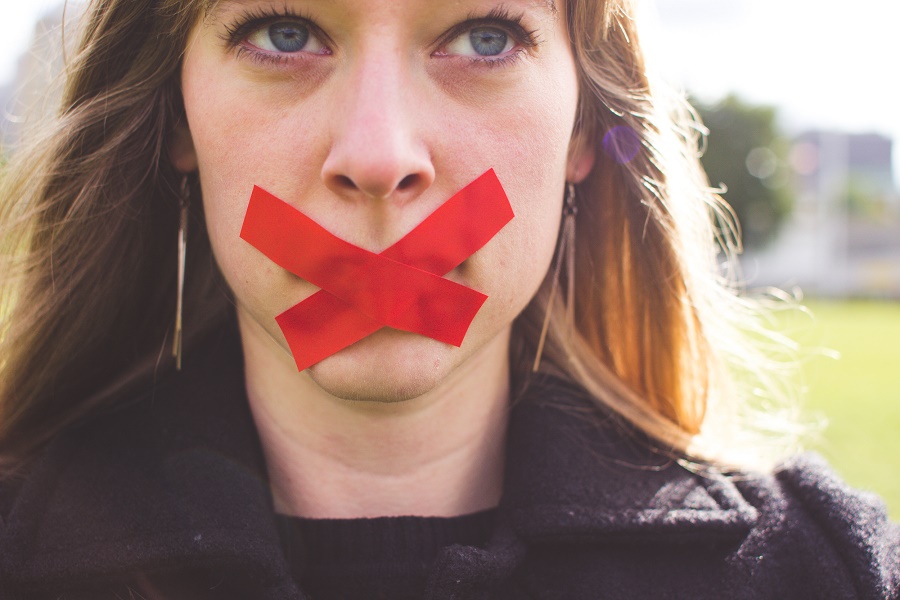 The coalition of 13 UK anti-trafficking organisations that monitors the UK’s progress in the fight against modern slavery says Brexit poses a serious threat to Britain’s co-operation with European countries.

In the new paper entitled “Brexit and the UK’s fight against modern slavery“, the ATMG highlights how the European Union has played a big role in shaping UK’s domestic efforts to tackle modern slavery.

The organisation warns that cutting ties with the EU risks all the good work done by the British government up to date.

“Despite some flaws in UK domestic anti-trafficking policy, the number of identified victims is on the up and increasing number of traffickers are sent to jail. But by Brexiting we risk jeopardising the progress made in tackling modern slavery and protecting its victims”, says Dr Aidan McQuade, director of Anti-Slavery International that leads the coalition.

The UK has relied heavily on involvement in European mechanisms, such as Europol and Eurojust in combatting modern slavery which is often a transnational crime.

Such EU mechanisms allow closer collaboration between the police forces of Member States, to dismantle trafficking networks and bring traffickers to justice.

“The UK has strongly benefitted in its efforts against trafficking from measures that these EU mechanisms facilitate, such as intelligence sharing with the source countries, criminal databases, so-called Joint Investigation Teams to carry out trans-national investigations, and European Arrest Warrants. Britain could lose access to all of them after Brexit,” Dr McQuade says.

The ATMG says this is in significant part because of the UK’s stated intention of withdrawing from the jurisdiction of the Court of Justice of the European Union (CJEU), which governs all the EU security bodies.

“Theresa May made fighting modern slavery her flagship project, but she risks undermining it if she goes ahead with her plans to quit the CJEU because of the threat this poses to continued security and criminal justice cooperation”, says Dr McQuade. “Given the international nature of modern slavery this would be a disaster for the UK’s anti-trafficking work, and ultimately would increase the risk of vulnerable people falling victims of vicious criminals.”

The paper also identifies other crucial elements stemming from the EU laws contributing to Britain’s anti-slavery efforts that are under threat post-Brexit, such as victims’ and workers’ rights, pan-European co-ordination of anti-trafficking efforts of both the states and civil society actors, information-sharing platforms, and funding for anti-slavery organisations working on European-wide projects.

According to the ATMG, in the short-term key legislation that protects victims’ and workers’ rights will be retained post-Brexit, but there is a significant risk that this legislation will be repealed or amended in the longer-term without reference to parliament.

“The UK has been following the EU’s lead in terms of legal protections for victims of trafficking and employment rights preventing exploitation. If we leave the EU there is a real risk that these rights could eroded,” says Vicky Brotherton, ATMG Co-ordinator and author of the report.

“For example, as the Modern Slavery Act doesn’t guarantee in law the support for the victims such as a recovery period and access to compensation, victims have had to instead rely on EU law to claim their rights. If we leave the EU, victims of modern slavery in England and Wales might lose these vital legal protections”, she says.

The Anti-Trafficking Monitoring Group recommends to the UK Government to pursue access to European criminal justice and security measures to the greatest extent possible, and continue to prioritise law enforcement co-operation as part of the Brexit negotiations.

The organisation also urges the UK Government to accept some measure of the jurisdiction of the CJEU.

The ATMG further recommends that prior to the UK exiting the EU, primary legislation must be introduced which transposes the rights of victims to support and assistance, as detailed in the EU Trafficking Directive, into domestic law in England and Wales.

The UK Government must undertake an impact assessment for any new proposed law and policy related to immigration to assess its likely impact on efforts to tackle modern slavery, including whether migrants will be made more vulnerable to exploitation because of these changes, and/or less willing/able to seek protection and justice should they suffer abuse, says the ATMG.

In the following video, Anti-Slavery International Director Aidan McQuade speaks about ‘Brexit & the UK’s fight against modern slavery’ report published by the ATMG.