Owners of Britain’s curry houses have accused the Home Office of carrying out unfair raids on restaurants across the country.

The sector employs about 100,000 people but is facing problems because of a shortage of skilled chefs and a reluctance on the part of a younger generation to join family firms, the Guardian reported. 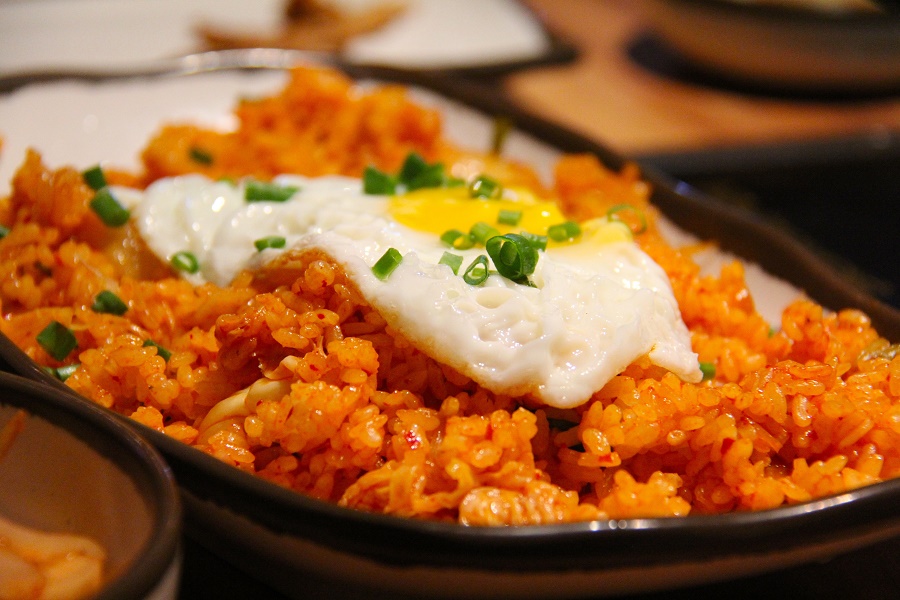 The Bangladesh Caterers Association (BCA), the industry’s largest trade body has written to immigration minister Brandon Lewis to complain about the increase in immigration raids.

Some of the restaurants that have been raided in the recent past include the acclaimed east London restaurant Tayyabs.
Many other raids have been carried out in Kent and North Yorkshire, as well as in Twickenham leading to arrests, heavy fines and permanent closure of some restaurants.

Oli Khan, the celebrity chef and secretary general of the Bangladesh Caterers Association (BCA), told the Guardian: “We have [faced] a lot of hurdles, not least uncertainty over what Brexit may mean, and now all of a sudden there is more pressure. In the past year, it was quite quiet but now [the raids] have started again and it is getting tough for a lot of restaurants. This is a multibillion-pound industry so we are hoping that the government can help us, at least in the short term. They are spending more money to get rid of people than could be earned for the taxpayer if people were allowed to get their affairs in order. People could be given short-term stays, for example, rather than money being spent to send them away.”

The Home Office has however failed to reply to the BCA’s letter of 21st August 2017 in which the organization stated that it had played a “pinnacle role in evolving British culinary taste and ensured that curry is recognised as staple”.

“We always maintain a very good relationship with the British government,” it added.

The new rules to curb relying on non-EU workers has seriously affected the curry houses. For them to employ a non-EU chef, they are required to pay a minimum salary of £35,000 or £29,750 with accommodation and food for the employee to get a work visa.

A Home Office spokesperson told the Guardian that: “Using illegal labour is not victimless. It cheats the taxpayer, undercuts honest businesses and cheats legitimate jobseekers of employment opportunities. We are happy to work with businesses to ensure the right pre-employment checks are carried out, but we take robust action against employers who deliberately flout the rules.

“We continue to welcome the very top chefs, and such skilled chefs are on the shortage occupation list. But we also want to nurture more home-grown talent, so the restaurant sector must offer training to attract and recruit resident workers.”