The UK Government should stop wasting time by chasing after non-existent student visa overstayers, the Institute for Public Policy Research (IPPR) has said. 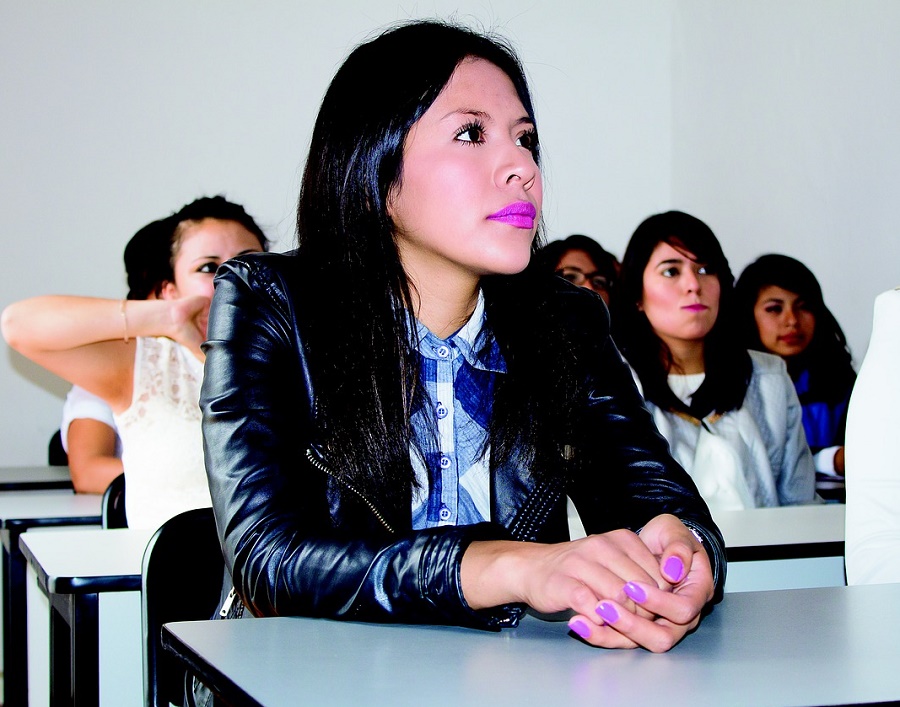 This is driven largely by a fall in net migration of EU citizens of 51,000 (particularly A8 citizens from Eastern European accession countries).

“This follows IPPR’s own research last year, which found that the non-EU student emigration figures are likely to underestimate the number of students leaving the UK.

“If the Home Office continues to rely on this data to inform a restrictive policy on international students, then it is in all likelihood spending valuable government time and resources on a problem that simply does not exist.”

“Given this new revealing analysis from exit checks data, the government should now urgently explore ways to remove students from the migration target altogether.”

Mr Morris pointed out that the net inflows of EU migrants dropped substantially over the past year, as revealed by the latest data from the ONS.

“There is a risk that, without clear guidance soon to provide certainty to EU nationals currently residing in the UK, we could face a ‘brain drain’ of EU talent before Brexit even takes place,” he said.

IPPR found that the IPS data does not tally with other data sources on international students, including the Home Office’s visa data, the Annual Population Survey, and the Higher Education Statistics Agency (HESA’s) Destination of Leavers Survey.

IPPR said the ONS analysis had confirmed as correct their view that there was strong evidence to suggest that the IPS was underestimating student emigration.