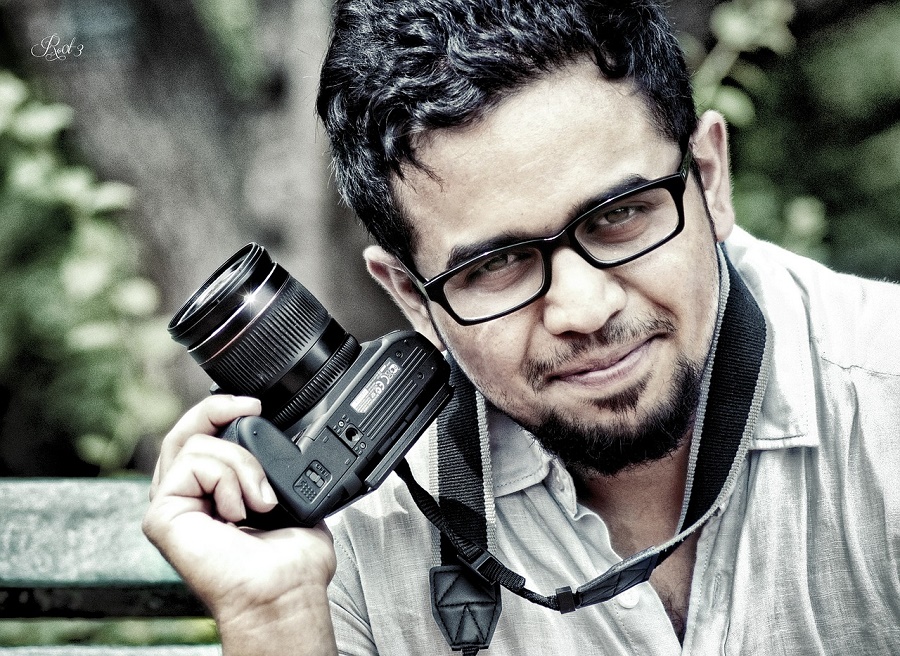 The study surveyed Creative Industries Federation members about the makeup of their workforces. It shows that the UK’s creative industries employ high numbers of European workers who cannot be replaced by British staff.

Nearly three-quarters (73.8 per cent) of respondents believe restricting immigration will limit their capacity to do business.

Three-quarters said they employ non-UK EU nationals and 61 per cent use non-British freelancers.

A significant majority say these positions could not be filled with British workers.

The loss of EU workers threatens to exacerbate existing skills shortages in the sector in areas such as visual effects and animation.

At least 57 per cent of the Federation members surveyed said they are facing skills shortages. Of these, more than 40 per cent say the skills shortages have worsened this year and 80 per cent believe they will not be resolved in the next five years.

John Kampfner, chief executive of the Creative Industries Federation, said: “Securing talent is the biggest challenge facing the creative sector today and restricting immigration will make this even more difficult.

“EU workers currently contribute to the enormous success of Britain’s arts and creative industries, including filling skills gaps not being met by our own education system. Cutting immigration will damage the capacity of the sector to grow and thrive.”

Mr Kampfner observed that Brexit means the UK must overhaul its education system to be able to produce more young people with the right mix of skills the country needs. “If we don’t get this right, it is not just the creative industries that will lose out, but other 21st century sectors such as engineering, science and tech, to the detriment of the economy as a whole,” he said.

“Many creative business are highly mobile and if they are not able to access the workers they need, the risk is they will relocate to places where they can,” Mr Kampfner added.

Ian Livingstone, Federation board member and chairman of the Sumo-Digital game development studio in Sheffield, said: “Hiring the best overseas talent does not displace British jobs – it helps secure them. Better talent means better products, better studios and the ability to attract investment from all over the world.

“We want EU talent to stay in the UK as employees, but also to start their own games companies that create future jobs and growth. Yes, we need to ensure we have home-grown talent to fill jobs. But the videogames industry and the wider creative industries are set to suffer massively in the short term if immigration is not addressed in the right way.”

The survey was carried out to identify how the Federation’s members will be affected by the loss of freedom of movement of EU citizens combined with restrictions on immigration.

The Federation argues any new visa system must take account of some distinctive features of the creative industries. These include the fact that a high level of skill in the creative sector is not always rewarded with a high salary. The sector also uses freelancers who would not qualify to come to the UK under the existing visa system.

According to the Federation, there is also a need for action in schools. Current education policies, such as the EBacc in England, are contributing to a drop in take-up of creative subjects, affecting the skills pipeline.