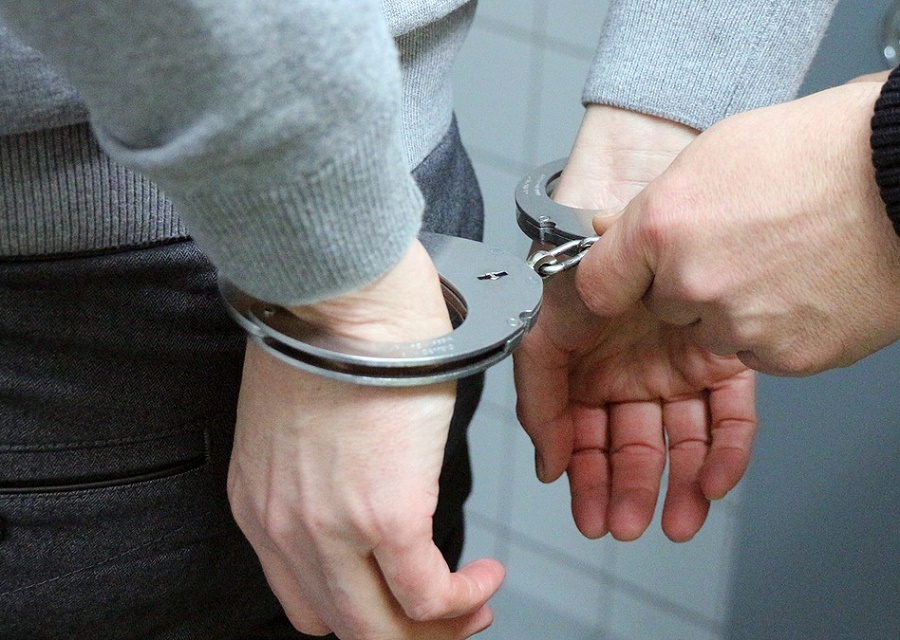 The trio were arrested last Wednesday after officers from the NCA and the Belgian Federal Police of West Flanders made coordinated arrests.

They will appear from custody at Manchester Magistrates’ Court on 1st September 2017.

Two other men arrested in the UK were released under investigation.

Officers in Belgium arrested three Albanian men and recovered six Albanian men from the back of a lorry which was en route to the UK. The three men are still being questioned by the police and Immigration Department officials.