The High Court has granted the Public Interest Law Unit at Lambeth Law Centre permission to judicially review a Home Office policy of removing from the UK European Economic Area (EEA) nationals who are rough sleepers. 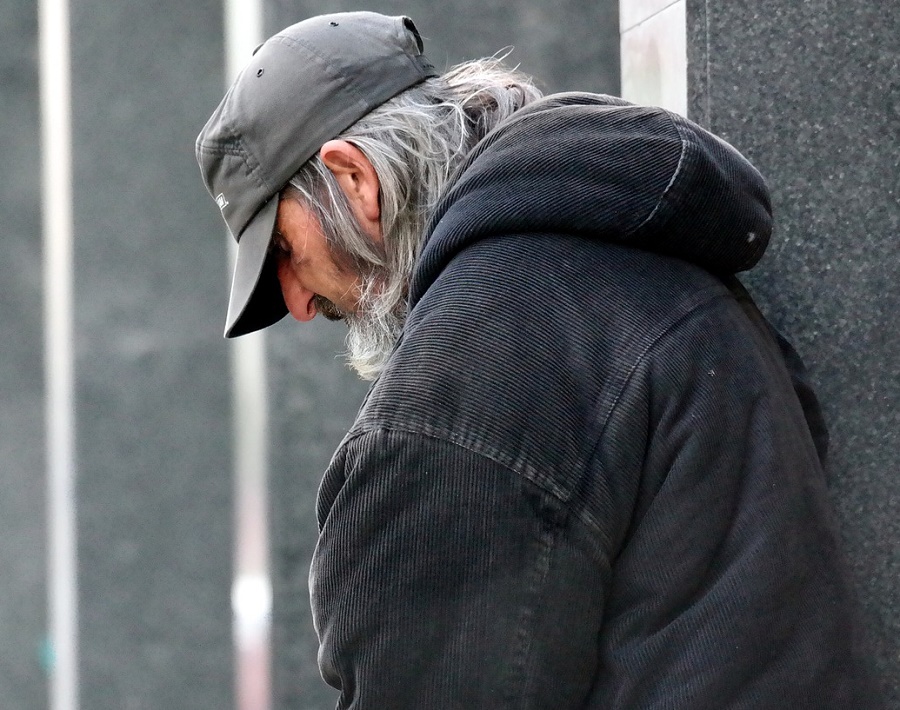 Under the policy introduced by the Home Office in May 2016 and revised on 1st February 2017 rough sleeping is considered an ‘abuse’ or ‘misuse’ of EU citizens’ right to freedom of movement.

The Public Interest Law Unit says the policy has been applied indiscriminately, with the Home Office detaining and removing working people and others who have been in the UK for many years.

Operations to identify and remove rough sleepers are conducted by Immigration Officers in collaboration with local authorities, some homelessness charities and the police.

The High Court also granted permission to challenge these operations on the basis that the systematic verification of EEA Nationals’ right to reside in the UK may be unlawful.

The Public Interest Law Unit says that during a two-month pilot in Westminster in 2015, some 127 homeless people were deported.

The Home Office has failed to publish one-year figures, despite Freedom of Information request having been submitted on 5th April. The Public Interest Law Unit however estimates the number of people detained and removed under this policy to be in the hundreds, if not thousands, across the UK.

Wojtek (not his real name), a Polish national who has been living and working in the UK since 2013, was given a notice of removal by the Home Office. He says: “I feel that I am being treated like a criminal even though I haven’t done anything wrong. […] This policy really hurts people and is completely unreasonable. Most of the people I’ve met on the streets are in work but can’t afford accommodation. They really wanted to improve their situation [by coming here] and some of them had absolutely nothing in Poland. Deportation would not be a solution for them as they have no networks [at home].. The problem is accommodation – it’s too expensive for working people.”

Marineta and Teofil, a Romanian couple who were arrested at their sleeping site, spent nearly a month locked up Yarl’s Wood detention centre: “We were released from Yarl’s Wood on 16 February, but they kept our documents and our IDs. Eventually we got a lawyer through NELMA. He sent a letter to the Home Office and got our IDs back. But this was not till May […] three months after we were released from detention. […]

“We lost five months of our life and lots of money [in potential earnings]. I was close to getting a stable job when they arrested us. Now we feel like we have to start again. We are Europeans. We have the same rights as anyone else, and deserve to be treated like any English person in the same situation. I know it’s to do with Brexit, but this is the wrong way to make people go.”