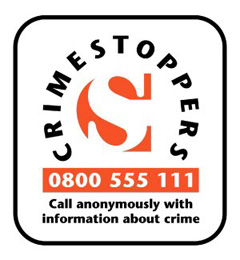 The victim, a 40-year-old man, attended the club late on Saturday, 29 January. At about 3 a.m. on Sunday, 30 January, he was involved in a minor altercation with an unknown female on the dance floor.

Half an hour later, the victim was found outside the club with extensive facial injuries.

"It is strongly believed that the victim’s actions within the club may have upset someone leading to him being attacked outside. We would like to speak to anyone that may have been at the club and seen or heard anything." 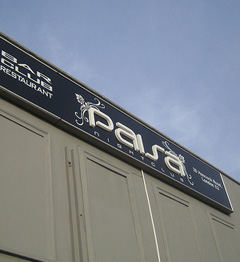 * The Paisa nightclub is popular with people from Eastern Europe and Russia.