Allegations made before a specially convened election court 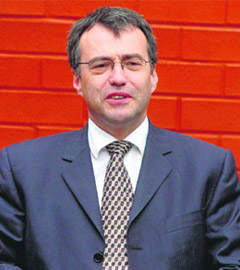 Labour MP Phil Woolas and his team did so in a desperate attempt to change the election result, the court heard.

The court was told they set out to stir up the white Sun vote against Liberal Democrat candidate Elwyn Watkins.

He has thrown a legal challenge to the General Election result in Oldham East and Saddleworth. Woolas emerged victorious by a margin of just 103 votes, following two recounts.

It was alleged Woolas and others decided to begin making the white folk angry. For the purpose, they depicted an alleged campaign by the Muslims to "take Phil out".